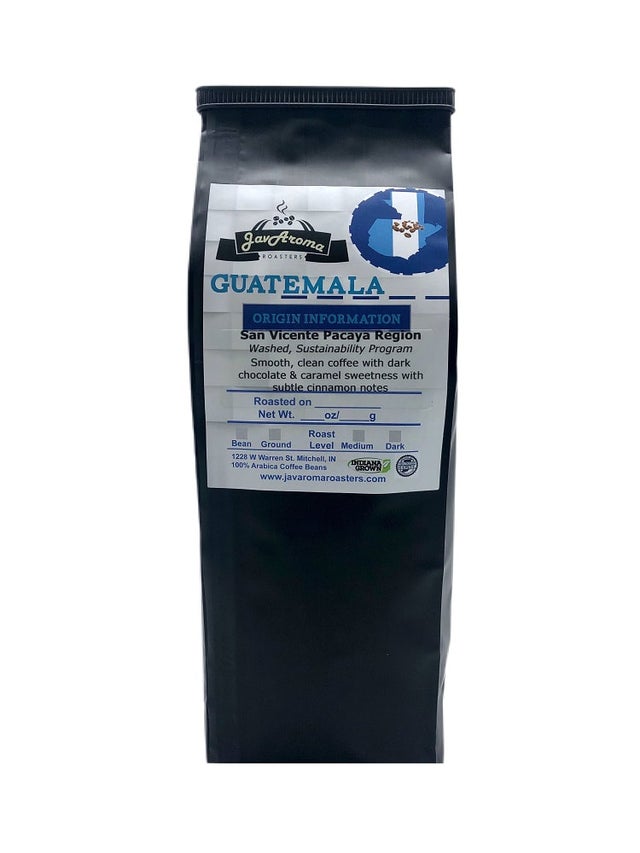 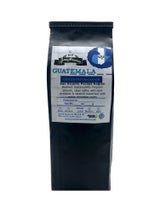 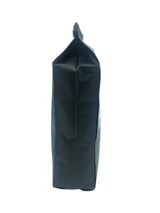 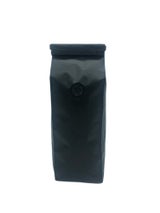 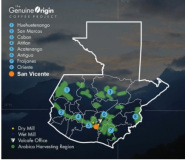 Region: San Vicente Region by the Pacaya volcano, on the border of the Antigua Region and Acatenango Region (see map). The Pacaya Volcano (see picture) is one of Central America's most active volcanoes. Why plant coffee near an active volcano? Coffee thrives in not only the rich nutrients of the soil but also the climate that surrounds volcanoes. Check out this article for more information, including an explanation of the Bean Belt

Flavors:  Very Similar to Guatemala Antigua since it is grown the volcanoic soils, but has a heavier mouthfeel than the Antigua . Dark chocolate and caramel sweetness with flavors of cinnamon

Sustainability Initiative via Volcafe Way by working with producers to manage their farms and become sustainably profitable. A long-term investment in the coffee supply chain that puts farmer profitability in focus by providing agronomic, financial, administrative, environmental and social support.

Sold out
Add to Cart